The ACT is a standardized test used for college admissions in the United States. It is currently administered by ACT, a non-profit organization of the same name. It is accepted by all four-year colleges and universities in the United States as well as more than 225 universities outside of the US. The ACT was first introduced in November, 1959 by Professor Everett Franklin Lindquist of the University of Iowa. It was introduced to serve as a major competitor with the SAT. The ACT has seen a gradual increase in the number of test takers since its inception, and in 2012 the ACT surpassed the SAT for the first time in total test takers; that year, 1,666,017 students took the ACT and 1,664,479 students took the SAT.

Gr8terworks is equipped to train you for top ACT Score. Don't miss out! 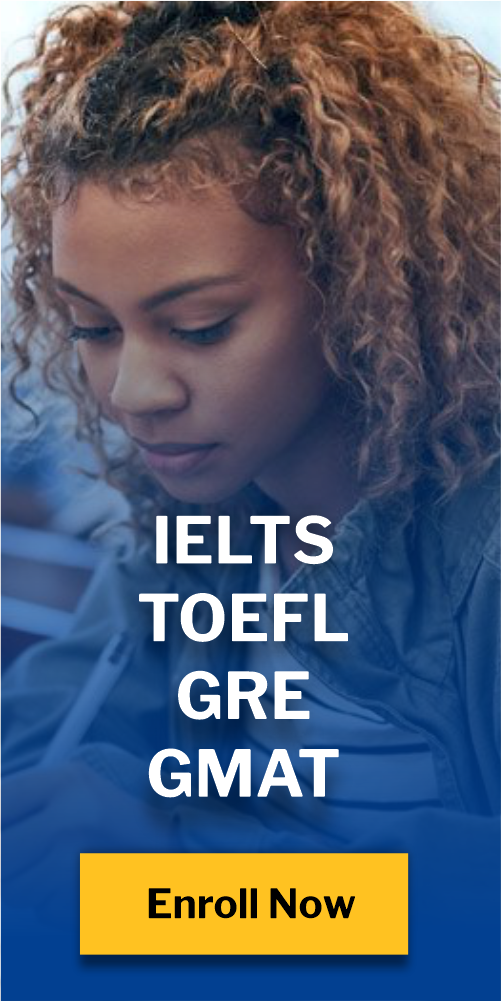